The under 16 boys were a credit to the school in all the games they have played this year. This year they should again win the Aberdeen Secondary Schools league. The under 16’s team are not the only footballing success that Oldmachar Academy has had this year though.

The school was well represented in Aberdeen City Select squads. The under 15’s select team included Matthew Buckham, Lucas Murray and Ryan Lawrence who reached the quarter finals of the National trophy before being beaten narrowly by Paisley select.

The Senior Aberdeen Select team is captained by Bradley Manson and also included Angus Grant. They have reached the final of the National trophy where they will play West Lothian.

For the second year, Bradley has been part of the Scottish Schools squad competing against the other Home Nations in the Centenary Shield. Their next fixture is tonight against Wales at Inverurie Locos ground.

The biggest success is that the school has been represented by four teams throughout the year; from under 13 to under 16, all playing regular games in local competition. This would not be possible without members of staff giving up their time, so a lot of thanks go to Mr Grieve, Mr Biggart, Mr Brown and Miss Cully for ensuring that as many pupils as possible got the chance to represent the school on the football pitch. 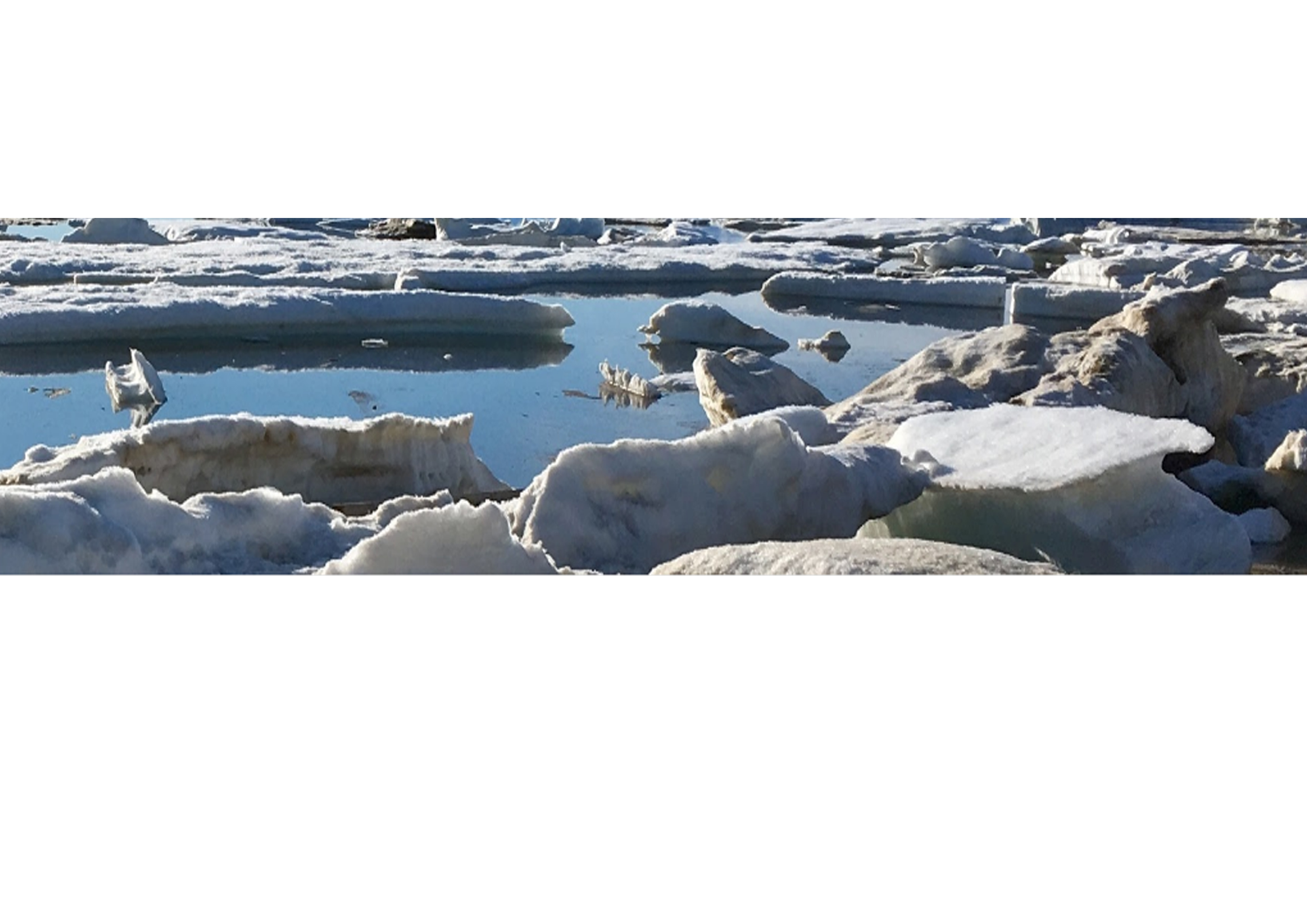